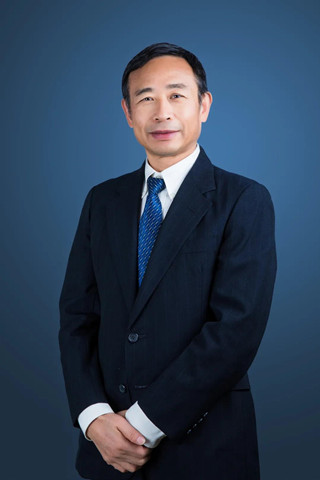 Established in 1930, The Econometric Society is the world's largest and highest-level economic society, gathering the world's top economists. Most of the previous Nobel Laureates in Economics Science are fellows of The Society. The Econometric Society is an international society for the advancement of economic theory in its relation to statistics and mathematics. The main activities of the Society are:

Publication of the journals Econometrica, Quantitative Economics, and Theoretical Economics.

Publication of a research Monograph Series.

Organization of scientific meetings in six regions of the world.

The main reason why Prof. Ai was elected is his important contributions to the semiparametric and non-parametric estimation. His first significant work was one of the few in the 1990s studying efficient estimation in a class of generalized nonlinear regression models. The key contribution, besides efficiency, is the construction of a score function satisfying the Neyman orthogonality condition. The Neyman condition allows the asymptotic distribution of the second stage estimate not affected by the first stage nonparametric estimation of the nuisance functions, and it is the key in recent literature on machine learning in econometrics. Another important contribution of Prof. Ai is the sieving estimation of the conditional moment restrictions models. His research proposed a maximum likelihood estimation of the density function under the conditional moment restrictions. The approach differs from the empirical likelihood approach in that the density restriction is explicitly imposed and the density function is estimated jointly with the low-dimensional parameter. For the conditional moment restrictions containing unknown functions, Prof. Ai and his co-author have made an impactful contribution by proposing a general efficient estimation method. Recently Prof. Ai’s work has shifted back to the structural models such as the treatment effect models, aiming to provide a unified framework for efficient estimation of all kinds of treatment effects in all kinds of treatment settings.

Prof. Ai has a wide range of research interests, including econometrics, empirical industrial organization, empirical finance, and the Chinese economy. His research outputs have been published in top-tier journals at home and abroad. In addition to research contribution, AI has also made important contribution to the economic education and promotion of The Econometric Society in China. He was one of few people engaged in the early discussion of promoting The Econometric Society in China.